Join the next Tripawds Group Hug, Saturday June 5th on Zoom. Meet members, share your story, and support others in the Tripawds Nation!

Join us for a Tripawds group hug Zoom call this Saturday, December 19, to. kick off our new quarterly community get-togethers!

Nine community members meet in Virginia and show that when Tripawds parties happen in your neighborhood, anything can happen!

Two terrific Tripawds party in Canada and prove that our community’s online friendships are just as beautiful in person. Here’s how you can plan your own party too!

Watch these moving life lessons from Tripawd heroes and humans who loved them, from the 2017 Virginia gathering.

New to the three-legged life? Catch the best Tripawd Tips video from Tripawds community members who understand what you’re going through!

You’ll love how Tripawds parties it up in Virginia! Find out how you can have a Tripawd party too in your town.

Get ready to party with Tripawds members from all over the globe, meeting in Richmond Virginia on the 2017 Memorial Day Weekend.

Want to meet other three-legged dog and cat parents? Organize a Tripawds chapter party in your neighborhood and celebrate life on three legs!

Almost every week someone asks us if there is an “official” Tripawds chapter in their area. To that we say:  there is, and it starts with you! Organizing your very own Tripawds chapter pawty is easy, here’s how you do it. 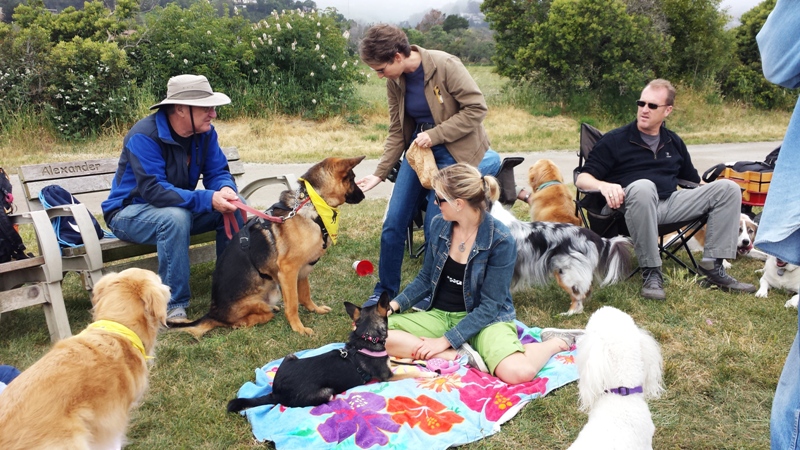 No other Tripawds members in the world know how to pawty like the Northern California crew. Those folks get together about twice a year, in spring and fall. They’ve been doing this for several years now. Last weekend was their spring fling in Mill Valley, just north of San Francisco. 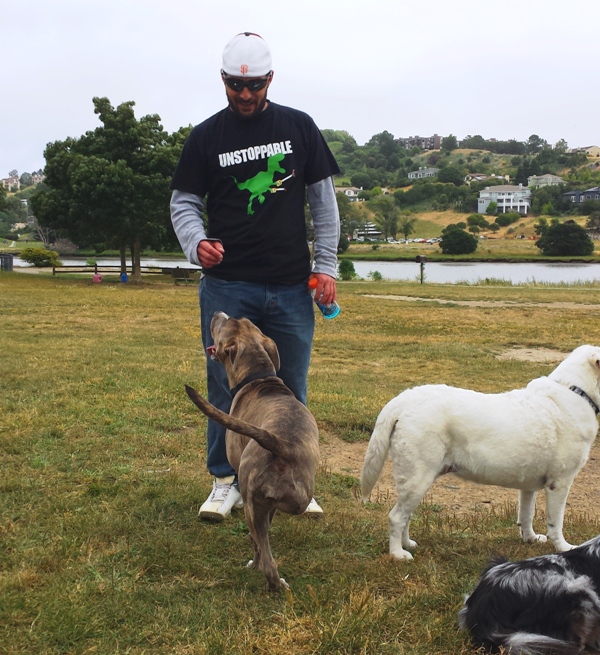 Mike and Iris join the NorCal crew for the 1st time.[/caption]

This Tripawds chapter has been pawtying longer than any other group of Tripawd parents. Their bond is strong: they’ve celebrated ampuversaries together and supported one another through the sad times too. Through the years they’ve continued meeting and welcoming anyone who wants to join the annual gathering. It’s held on a beautiful spot along the San Francisco Bay, at a dog park with lots of room to romp.

How to Organize a Tripawds Party

Each time the NorCal Tripawds (or our next busiest chapter, Tripawds of Alberta) are going to meet up they post an announcement in the Tripawds Parties Discussion Forum Topic. There’s no better place to start planning an event.

The next step is to post an announcement on the Tripawds Facebook Page. That’s a perfect way to remind Admin Guy to create an event announcement. That way, people who only stay on our Facebook page (imagine!) will know the pawty details.

Once the pawty details are set, we’ll do our best to help announce your gathering to the media. Just remind us to do so and we’ll have Tripawds Spokesdog Wyatt Ray get on it!

Plus, we’ll also send you some Tripawd Bandannas so everyone can fly the Tripawds Flag together. 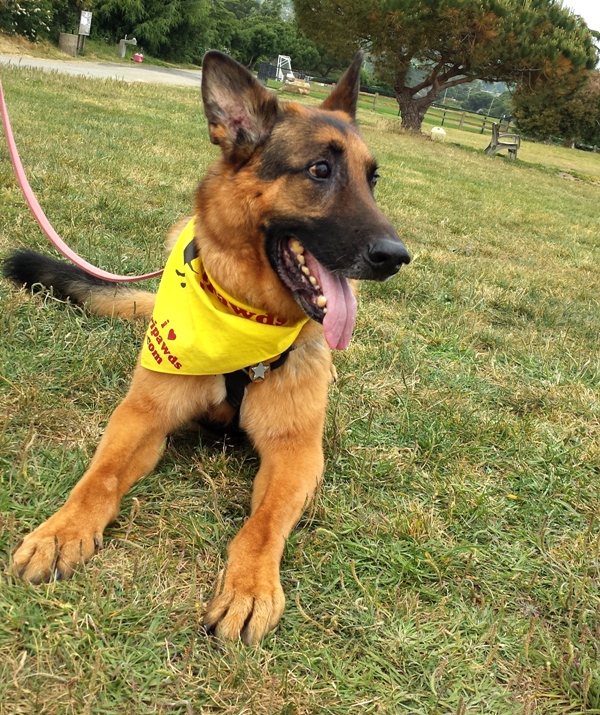 We hope more folks will follow the NorCal group’s example (Tripawds of Alberta sure did!), and schedule a Tripawd gathering in their neighborhood. A lifetime of friendships and fun is just waiting to happen!

Organize a Tripawds Pawty with a Downloadable DIY Flyer Template

Visit the Gear Shop for the best harnesses and helpful products for Tripawds!