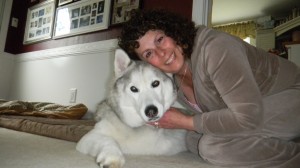 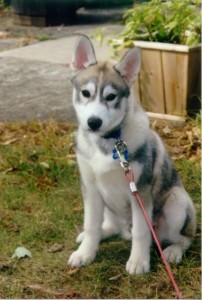 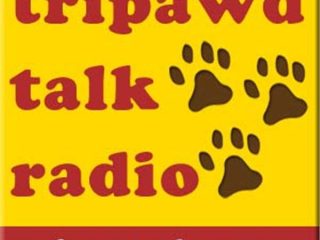 Shop, share and give to help support Tripawds.com, the world’s largest community for three legged amputee dogs and their humans.

Reflections on a year of support and resources in the world’s biggest community for three legged tripod dogs.