It’s been too long since we shared a Tripawd Tuesday pupdate! But you’ll see that the story of Gabriel the three-legged Pyrenees Tripawd is worth the wait! Here’s his inspawrational pupdate after amputation surgery, as told by his mom, Caroline. 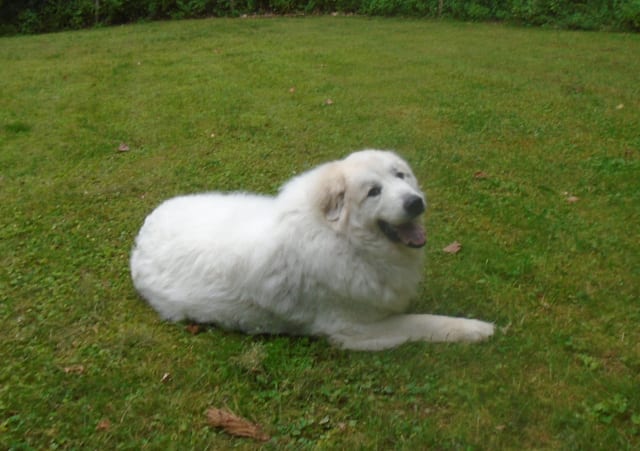 We met Caroline and Gabriel shortly before his amputation surgery. She is a solo dog parent, and called the Tripawds Helpline distraught about what to expect for a giant breed Tripawd recovery. Caroline had a hard time seeing the light at the end of the tunnel but Team Tripawds came through, including Thurston’s mom, who generously supported Caroline via email. We gave emotional support and hoped for the best. A few weeks later, these are the notes we received.

“I wanted to send you some pictures of Gabriel to let you know that he is doing very well adjusting to three legs! He is absolutely, without a doubt, my HERO!!!!

I know it’s hard for him because he’s so big and he wasn’t in good shape before the amputation because of the tumor and his lack of exercise for so long….but we’re building up his strength and stamina…little by little…and he is such a trooper! 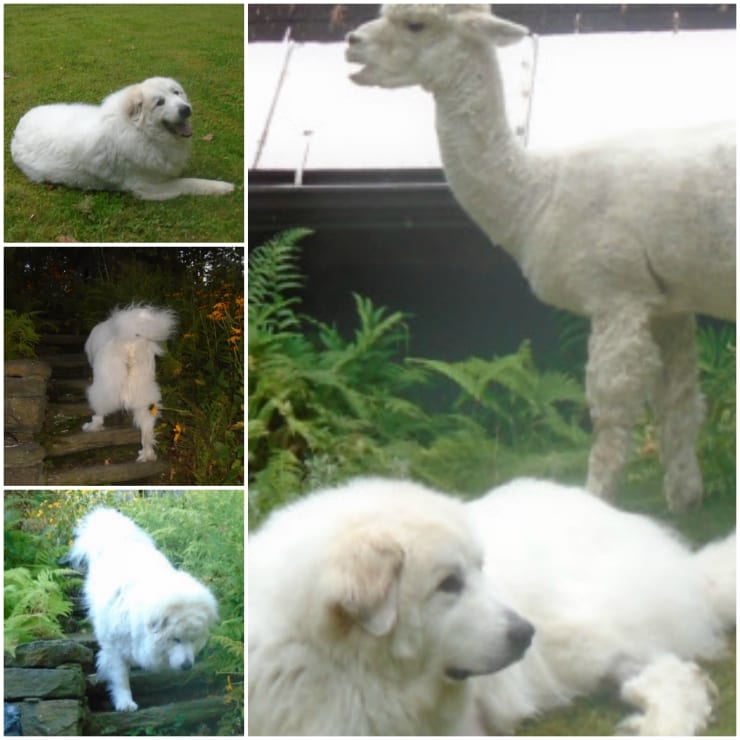 He loves going to the beach…He doesn’t run around a lot but when he wants to (i.e. if there is another dog he wants to greet!), he is VERY fast! He is such a brave, brave, courageous boy…I only hope and pray that he continues to get stronger every day. It’s definitely a “new normal” for both of us!!

Yes a Giant Breed Tripawd Dog Can Be Happy After Amputation! 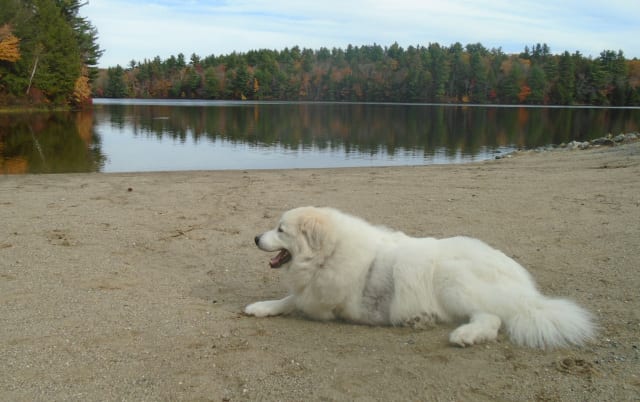 Don’t let ANY vet (or anyone else, for that matter) say that a big dog can’t have his leg amputated because he (and all the videos of the other big dogs) show us that it CAN be done!”