Enter your canine cancer hero in the 2011 Cancer Can’t Keep a Good Dog Down calendar contest sponsored by 2 Dogs 2000 Miles!

Video interview with Luke Robinson celebrates end of 2 Dogs 2000 Miles cancer awareness journey and the beginning of a 2 Million Dogs comparative oncology initiative to end cancer in people and dogs.

Animals receive the most advanced treatment in the world at Colorado State University’s Animal Cancer Care Center in Fort Collins.

Voting for the 2010 Cancer Can’t Keep a Good Dog Down Calendar is now live at 2Dogs2000miles.org! 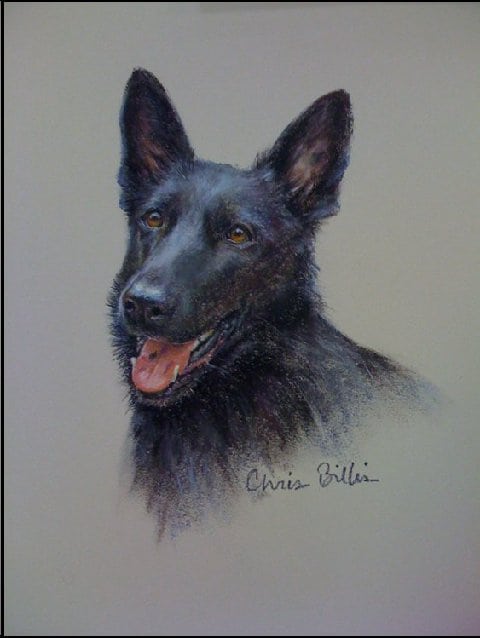 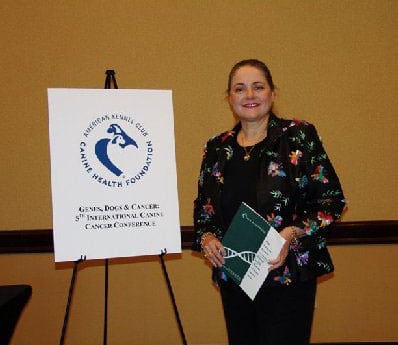