In the wilds of New Mexico, the Mexican wolf is fighting to return from the brink of extinction. One of the most resilient packs being tracked by wildlife biologists for almost a decade is the Middle Fork Pack, which is led by a Tripawd alpha female and a Tripawd male!

According to Wild Earth Guardians, the Middle Fork gang is one prolific pack! These Tripawd pawrents reared seven of 30 puppies born into the wild during 2011 (up from just 18 pups that were born to Mexican wolves in 2010)!

These amazing Tripawd wolves lost their legs to steel traps left by cattle ranchers. Their amputations were performed by vets after biologists spotted their injuries. The wolves were humanely captured, operated on, then returned to the wild to continue to rear their pups.

Will these Tripawd Wolves Survive?

After the federal government’s disastrous 1997 plan to capture Mexican gray wolves, breed them in captivity and return them to a resettlement area that encompasses 4.4  million acres (twice the size of Yellowstone National Park), their existence has been fraught with hostility by humans opposed to their return.

Nearly 95 percent of their habitat is located on public lands in the Gila and Apache national forests (where New Mexico’s largest fire in the state’s history is currently raging).

The Mexican wolf’s territory is also home to public cattle grazing lands, and the wolf’s return to the wild has not been popular with local ranchers. 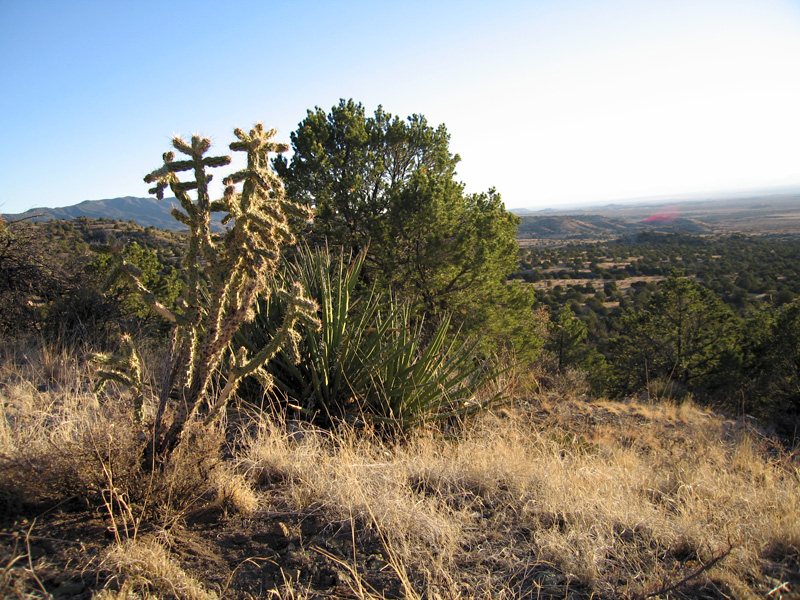 Although steel traps have been outlawed for about three years, Mexican wolves are still the victims of mankind’s cruelties. Fear-laden ranchers who will shoot them on sight in order to avoid livestock losses, and the federal government will enact aggressive “wolf control” measures if a wolf is suspected of killing livestock — even though only 4 percent of a wolf’s diet consists of livestock (elk is their preferred delicacy).

To learn more about the Mexican wolf and what you can do to help these incredibly resilient animals survive, see: