Yes indeed, this is what Barney looks like in his scuba gear! And this isn't just for looks...no indeedy...this boy WILL go scuba diving...--stay tuned! 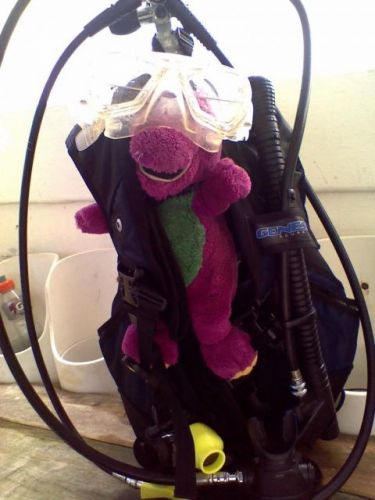 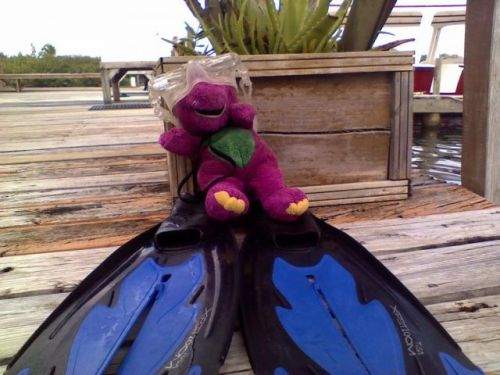 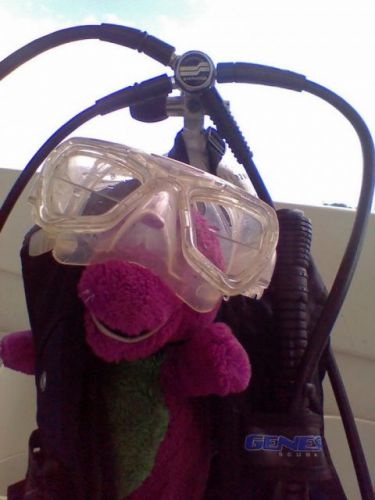 Barney, watch out for the sharks!!!