I thought you all should know. He made it 13 months. The cancer spread too much in his lungs and moved to another leg at the same time. A few days past Riot's year loss. I miss my boys so much.

I am so sorry! Czar was a true fighter. I know it's hard without your boys, but please find some comfort that Riot and Czar are together again. And I know they are watching over mom❤

Ohhhh I'm so sorry! We are heartbroken to hear this news, and send our deepest condolences. Thirteen months is so amazing but not long enough, not even 13 years would be. I hope it brings you comfort knowing that he is with Riot now, watching over the boys and keeping the pack in line from up at the Bridge.

Sweet Czar, you are young and whole and healthy again, but we sure miss you down here. 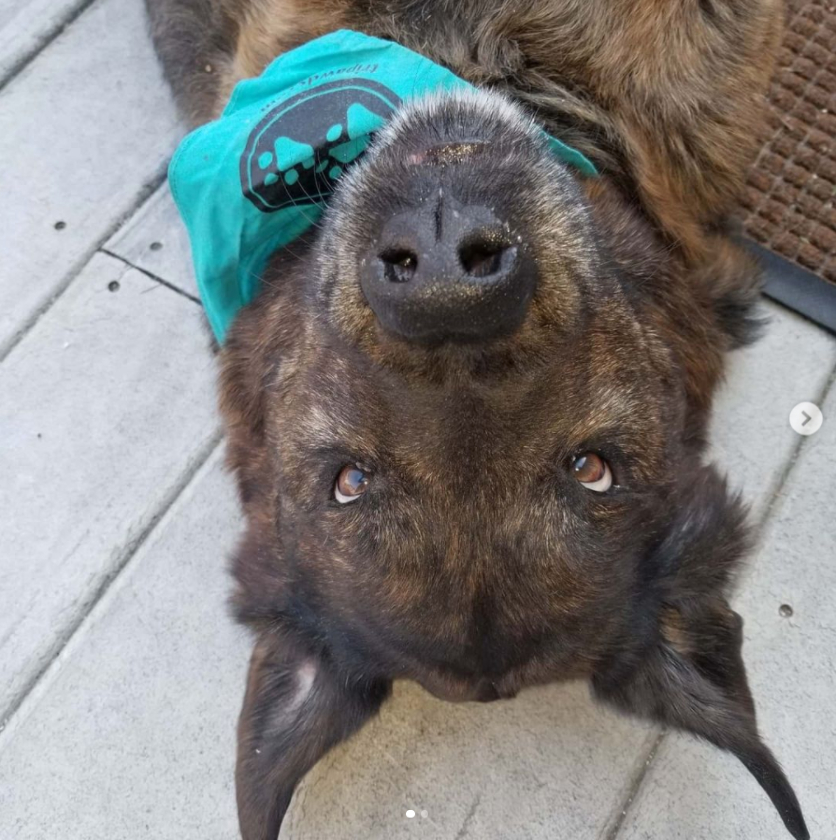 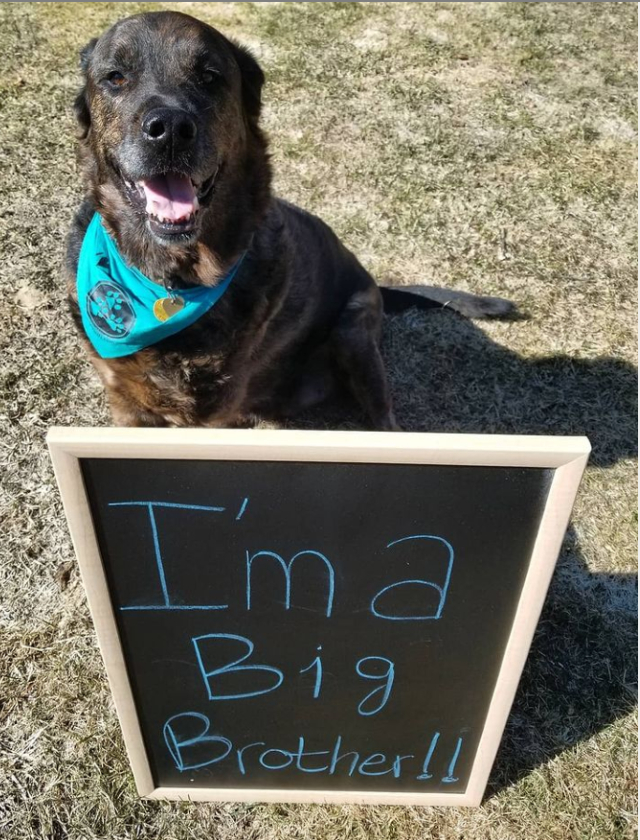 New members, check out Riot and Czar's story of fighting limb cancer at the same time, these boys and their mama are true warriors forever.

Thank you both. If any other people with multiple dogs both being diagnosed come up, you can send them to me if they want.

Oh gosh you bet we will. You have the expertise nobody ever wants, and which we do not so we will take you up on that (but hopefully we won't need to!).

How are you doing?

Shitty. Worse than yesterday. The puppies are looking for him, but don't seem upset.

It's OK to feel awful, allow yourself those feelings. You and the boys got hit so hard with that disease, and it just saps so much energy over time. Saying goodby to Czar is not easy, especially since he was such a strong connection to Riot.

Be good to yourself and know that you have every right to feel the way you do. Don't let anyone tell you otherwise, and don't feel like you're on any kind of grief timeline. It's all unique to you and the special bond you had with Czar. He was such a special doggie.

I'm so deeply sorry for your losses.  Riot and Czar were both one of a kind pups and to lose one is awful.... but 2...i just can't imagine. You've been so brave and so very strong, and you are an amazing pet parent.

Sending you love and hugs.  I know this is devastating.  I'm glad you have your crazy boys to help ease your heart a little bit.

So many of our beloved tripawd family have headed to the Bridge recently..  We grieve soooo hard each and every time.

There is an extra layer of grief though added for you when you lose two to the piece of crap disease in such a short time..  Your heart never had a chance to fully heal when you lost your beloved precious Riot, and then your beloved handsome Czar.  Too much.  Too soon.

It has been such an honor to get to know Czar (and Riot too).  The bond you shared, the love and devotion, the way you made each moment pure bliss for your boy.......beautiful.

Czar has a very important  role to play as a role model for your two new additions.  Riot knew you needed the laughter they brought into your life, and he knew they needed "training" by Czar.  And we .loved watching  the  videos and pictures of how they interacted  with Czar.....it was with respect, yet with joyful mischief as only young pups could do.  And Czar relished  in his role.  Gentle,  patient, wise and with just enough  disc to remi d them who was boss.

Please know  we are always family and will never forget Czar or Riot.  True warriors, including  you!  When you can, we would love to hear how the "puppies" are doing....of course with pictures.  And we always can never get enough pictures of your handsome Czar and Riot.

I know as Czar headed to the Bridge, he ran faster and faster as he heard Riot calling for him.  The reunion  was one of the best ever at the Bridge and the romping and playing and napping together has been non stop ever since.  They are your Guardians, just as you were theirs💖

Sally and Alumni Happy Hannah and Merry Myrtle and Frankie