Just wanted to take time and wish Admin aka Jim a very happy birthday.  Thank you for all you do for our wonderful community and keeping it running

Thank you for ALL YOU DO!! 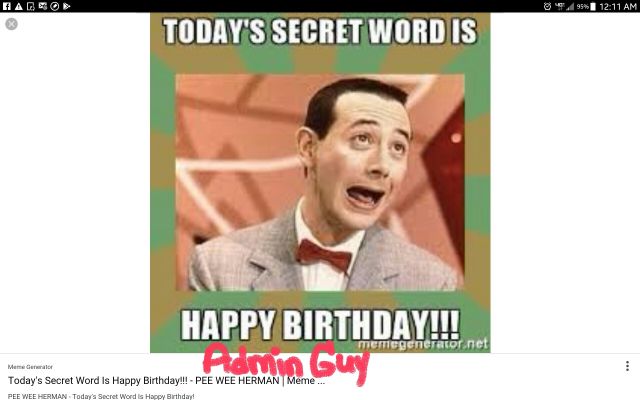 hehehe… His age is starting to show! 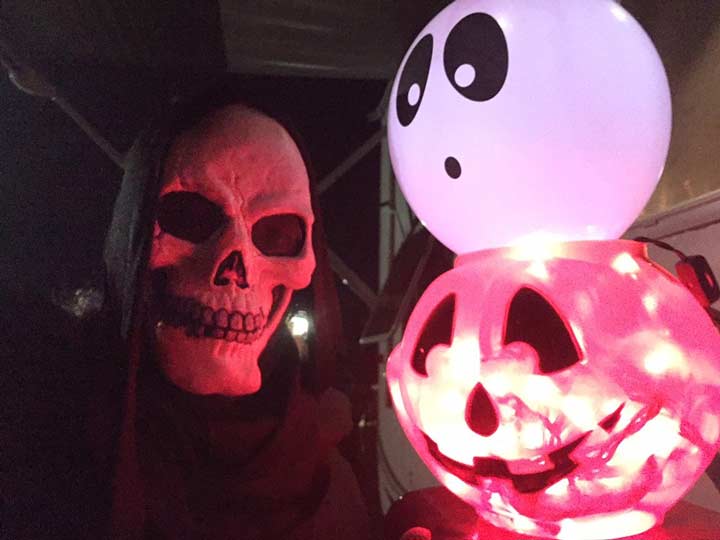 OMG!  I missed your birthday!

Chuy, showing everyone that Tripawds do everything 3 times better than regular dogs!