Our Angels will always be remembered here and FOREVER with us. Thank you for being........

And stay away from the eggnog! 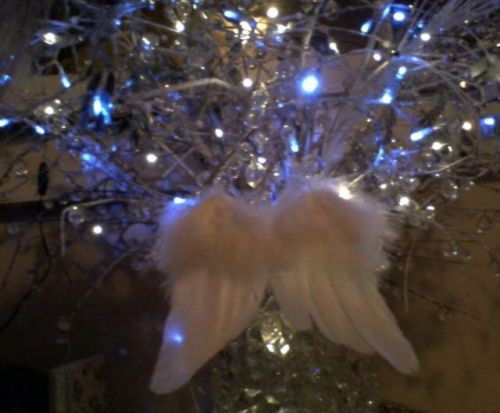 Thank you for remembering our babies

Awwww, thank you Sally. May all our angels shine a light on us tonight and for all time.

That is lovely, Sally. Thank you.

Thank you Sally for remembering our angels and whhhaaat neggnog,burp.

Thank you Sally - Can you feel the Shooter kisses from heaven!!