Oh these are great photos!!! Jasper did go visit Santa this year but I didn’t love her photo.  But that is part of the fun! Santa looks good though. Jasper … well … resting b face for her -always!

I had to chime in too. 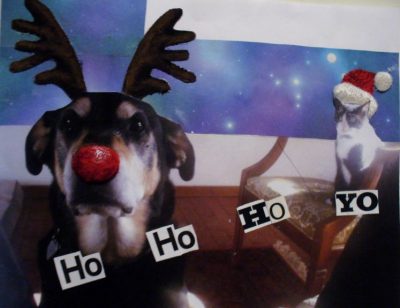 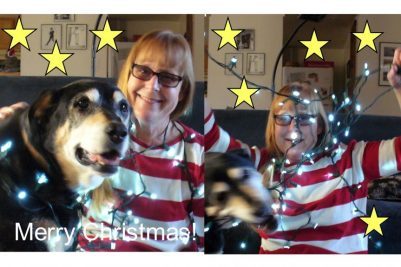 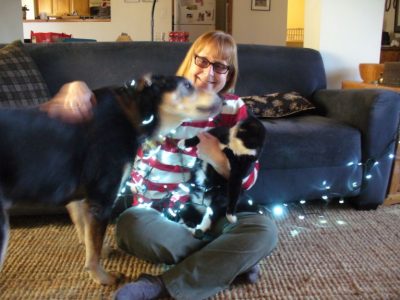 And your 2015 Christmas photo is very….er….hmmm…UNIQUE!! Yeah! Unique! Someone may have had a touch too much Egg Nog while doing that photoshoot!!