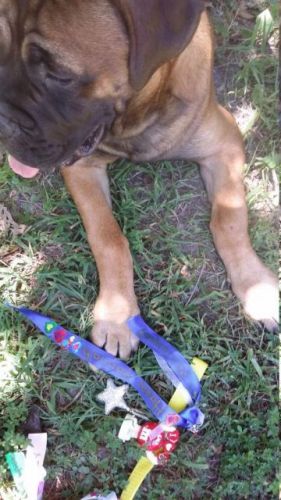 Sending warm fuzzies to all! Sally and Happy Hannah and Merry Myrtle too! 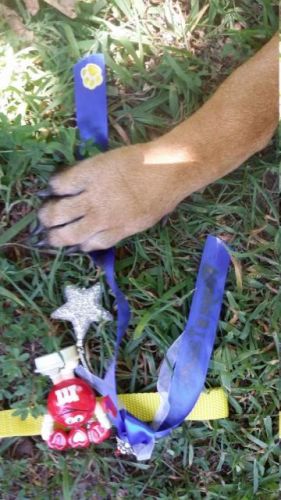 Major cuteness alert! Warm fuzzies back at ya! Thanks for sharing.

Sweet smooshable Miss Myrtle May.  Boy do I want to hug that little girl.  TOOO CUTE.  Thanks Sally.

Thanks for sharing her with us.