Prtty sure we'll be getting a call from National Geographic or Life Magazine to put these on the cover!! Yeah, we're looking at "artsy cratsy" stuff!!

Thank you for indulging us...again! Just want to make sure I have forever memories...I love her with all my heart and soul. 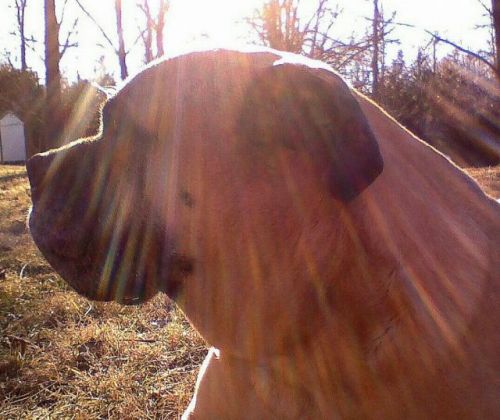 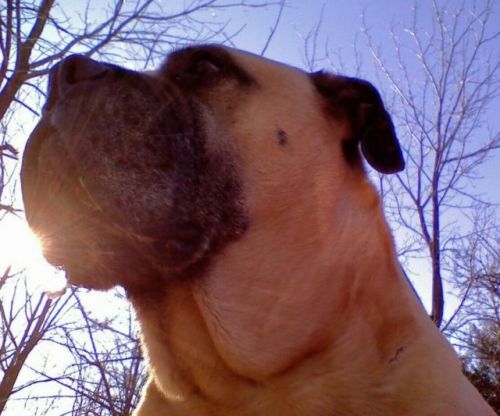 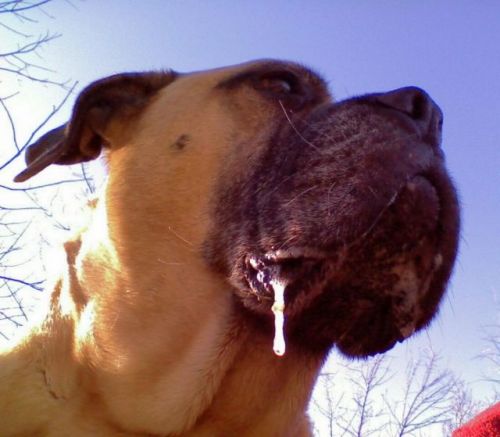 And we have to have a video of her doing her favorite thing..."stealing" a bag of treats out of her "Bark Box" and ripping it open..love the sou ds she makes!

Awww, you can indulge us as much as you'd like!

I think the last photo is definitely the cover girl pose!

Hello - have you met me? I totally OVER-indulge with the Shelby photos!~ Be glad you don't follow me on Instagram or Facebook - you would probably hide me! LOL

These are beautiful! What a beautiful face she has.... I LOVE the 2nd one in the top ---side shot. With the sun hitting her face just so!

We love you both too!

Hannah has gusto when she knows she is getting those treats!!! yumm yummm yumm!!!

Christine.... with Franklin in her heart♥

The lovely Miss Happy Hannah's Canadian BF was delighted with her photo shoot!

And he loves the video too

I love all these pictures.  I think they are all cover girl worthy.  Keep going Hannah.

Sally,
She IS beautiful and as loving, gentle and positive as you are! You know what they say, a dog's personality reflects his owner's. Just curious, is the drool an 'all the time thing' or is it from the treats? Hitch only drools when he smells human food. It's like a little faucet, so embarrassing!!

Oh my dawg! So cute.  The drool is a familiar sight to this house.  I'm sure when she is drooling and shakes her head it makes a nice ornament across her snout!  Her flappy lips remind me of my English variety of chocolate lab, Sammie.  Keep 'em comin'!