This is déjà vu for our family as we were part of the Tripawdfamily in 2011 and 2012 with Lylee girl.

Now her kitty sister, Arabella, of almost 18 years came a Tripawd two weeks ago. SHe lost the use of her leg And was diagnosed with all the ligaments torn in her left hind leg in the hock region.

She was in  excellent shape apart from this leg injury and her other hind leg checked out really well so we decided to go ahead and have a  left hind leg amputated. We know that all of our fur babies do really well on three legs and so we expect the same for Arabella.

Unfortunately that has not been the case.  For some reason she has remained almost completely bedridden and lethargic and has lost her appetite and has no interest in moving. We checked in with the vet on Monday and they thought she had stomach issues from the anesthesia so they  prescribed  Cerania and metacam. Today is Wednesday and it has not helped her . I was wondering if there are any others who have had these kind of issues with the new Tripawd? Other thoughts is it something happened while she was under anesthesia, such as lack of oxygen to the brain which cause stroke or brain damage?

Thanks in advance for any support and thanks for still having such a great Tripawd community!

Oh my gosh I can’t believe you are here again! I’m so sorry!

I would definitely talk to your vet in the morning, this could be anything and hopefully nothing serious. With senior cats, amputation recovery can take extra time, that’s not unusual at all, but you want to be sure your vet is on top of things so do call them in the morning. I won’t even try to guess what’s going on but honestly, I’m sure your vet can pinpoint the issue. Try not to call Dr. Google or let your mind go crazy thinking the worst OK?

Just want to send some paws energy to your sweet kitty.  As Jerry said, it’s  best to get her checked out thorou at the Bet.  She IS a senior kitty and this IS majpr surgery, which could certainly  account for  some ot what  uou are seeing.

Is she in pain meds?  An antibiotic?  Has she been drinking  and peeing, just not esting?

Some of our kitty members may have suggestions to get her to eat.  But yes, do get her checked out.

Keeping  all paws crossed for her.   Update when you can.

For newcomers, I encourage you to check out Lylee’s blog. She was such a sweetie and although we miss our little beach bunny dearly, she is never forgotten. 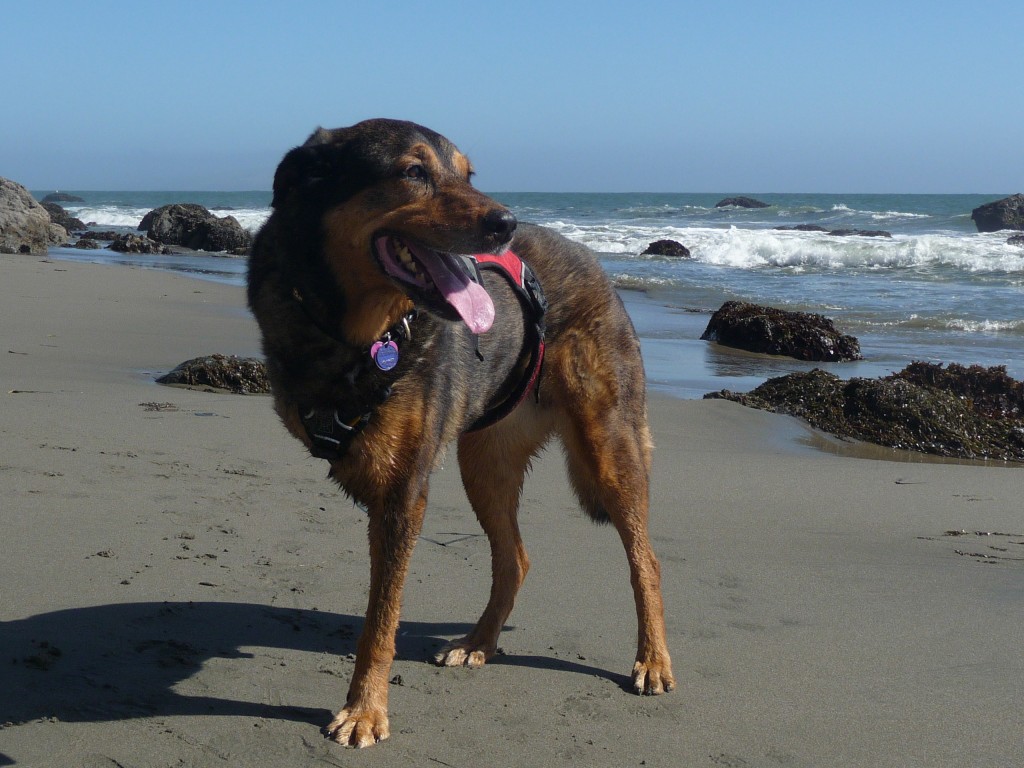 Also, you may want to check out Lylee’s anti-cancer diet tips in our Tripawds Nutrition blog . Very informative!

We saw her vet today and she was very concerned. This was a different vet from the one on Monday.  She was shocked that the vet last Monday did not check her blood for her kidney function and also listen to her heart and lungs. Today they took her blood pressure which was normal but can cause blindness as her pupils are dilated and also different sizes. We think she has neurological damage of some kind. Most probably from the anaesthesia. Plus we need to rule out kidney damage from one of the medications, Metacam, that she was prescribed for post surgery pain control. It is known that a small number of cats can go into acute renal failure from NSAIDS which Metcam is one of them. She recommended going to the specialty vet Center where there are neurologists and where she can get all the testing.

We have been using CBD in addition to her prescribed medications. It has really helped her keep calm, cats are notoriously difficult to medicate for pain. Buprenorphine can cause agitation in her and Metacam is risky for cats. So we are using CBD now as she seems the most peaceful with it.

We are keeping her comfortable while working out what to do next for her. Thanks for your lovely welcome back and kind words of support.

Oh my goodness, I am so sorry to hear this. I hope you are able to get her through these complications. I am shocked that they did not do a whole senior panel on her before putting her under anesthesia. You are all over it though, so hopefully this will be a temporary setback. Keeping fingers and paws crossed for you.

In vet’s office here, and wanted to, no matter what the outcome, send along love – strength – hope to you.